Things that Worry People about Moving Companies
People have sometimes chosen to move themselves for a number of reasons. Some say it’s just easier. However, here are some of the other things that people found to be a challenge which many moving companies like this Fenton moving company known as MD Transportation Group have considered and done what they could to work on them.

The first thing is price. While it does cost you, hiring a moving company isn’t as pricy as it used to be. With more and more people moving, the costs have evened out so anyone can afford a moving truck and more. That’s the one thing that many companies have improved on.

The other thing that they have worked hard to do something about would be those who worry about being scammed. The way to keep this from happening is to know the right questions to ask. It has been said that those who rushed to find a moving company are the ones who have had a scam happen to them. Looking to see if the moving company has reviews and such is one good thing to do. When you look into MD Transportation Group Moving, you see only good things as we are the biggest Fenton moving company that does it all for you.

Another thing that some worry about would be that they look at how much time it would take. They find it hard to have to fit in the time for someone to come in and give an estimate. However, we like to encourage you that when you go with a moving company that is full service, they can do the work. You just make them time to give an estimate and get the amount, you will find that they will then pack everything up in a nice protective manner as some worry about how safe their things are.

This is a new trend. People can see the good and they can dwell on the bad. What we are hoping though is that he bad doesn’t look so rough now. You can see that it has a moving company has some rewarding things about it despite people’s worries.

We are a comprehensive, fully integrated program designed to maximize productivity

As a market leader in freight forwarding, we are providing tailored services 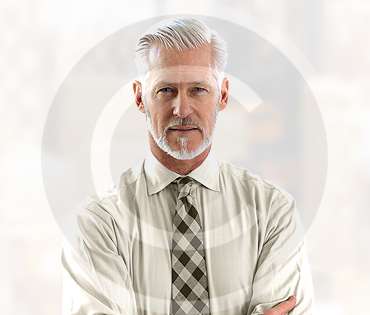 Company's Derector
Learn More About Us